02 Amusement
It is to make amusement military theme amusement park into a process in which tourists can get feelings and experiences in their activities, sports, and dynamics. Amusement and military theme amusement parks are scenic spots that are won by science and technology. First of all, amusement requires a large number of amusement air guns and equipment, and secondly, the introduction of high-tech. The theme culture is displayed using three-dimensional imaging technology, holographic projection technology, etc., through the environment and scenes. , The design of artistic conception allows visitors to obtain an extraordinary magical experience, so that their mood and the theme culture can finally achieve a high degree of integration.

04Experiential
It refers to the process of transforming the inherent knowledge, entertainment, and culture of military theme culture into a process, so that tourists can recognize and resonate with the value and connotation of culture in this process. This mode has already begun to be realized in some well-known scenic spots in China, and amusement military shooting venues have higher output and are more likely to cause event-level fermentation. 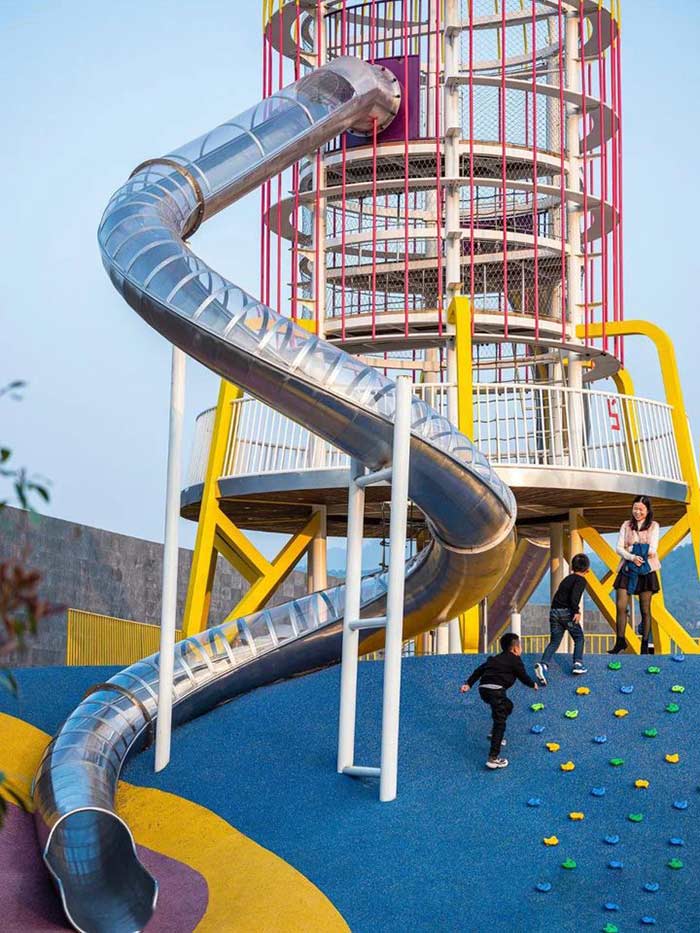 Prev: Points to note when playing swing :Next Daily maintenance and safety inspection of Naughty Castle :Next
﻿
Please leave
us a
message